Synonymous with the global conservation crisis the Dodo’s extinction wasn’t actually caused by over-hunting as is often thought. Evidence suggests that ship rats and other foreign species brought to the island of Mauritius by Dutch sailors in 1598 ate the flightless birds’ eggs and outcompeted it for food.

The last confirmed sightings came in the 1660s and since then, due to 17th century scientists and museum curators failing to recognise that the species was in fact extinct, we now have just a handful of specimens from which to piece together its remarkable history. 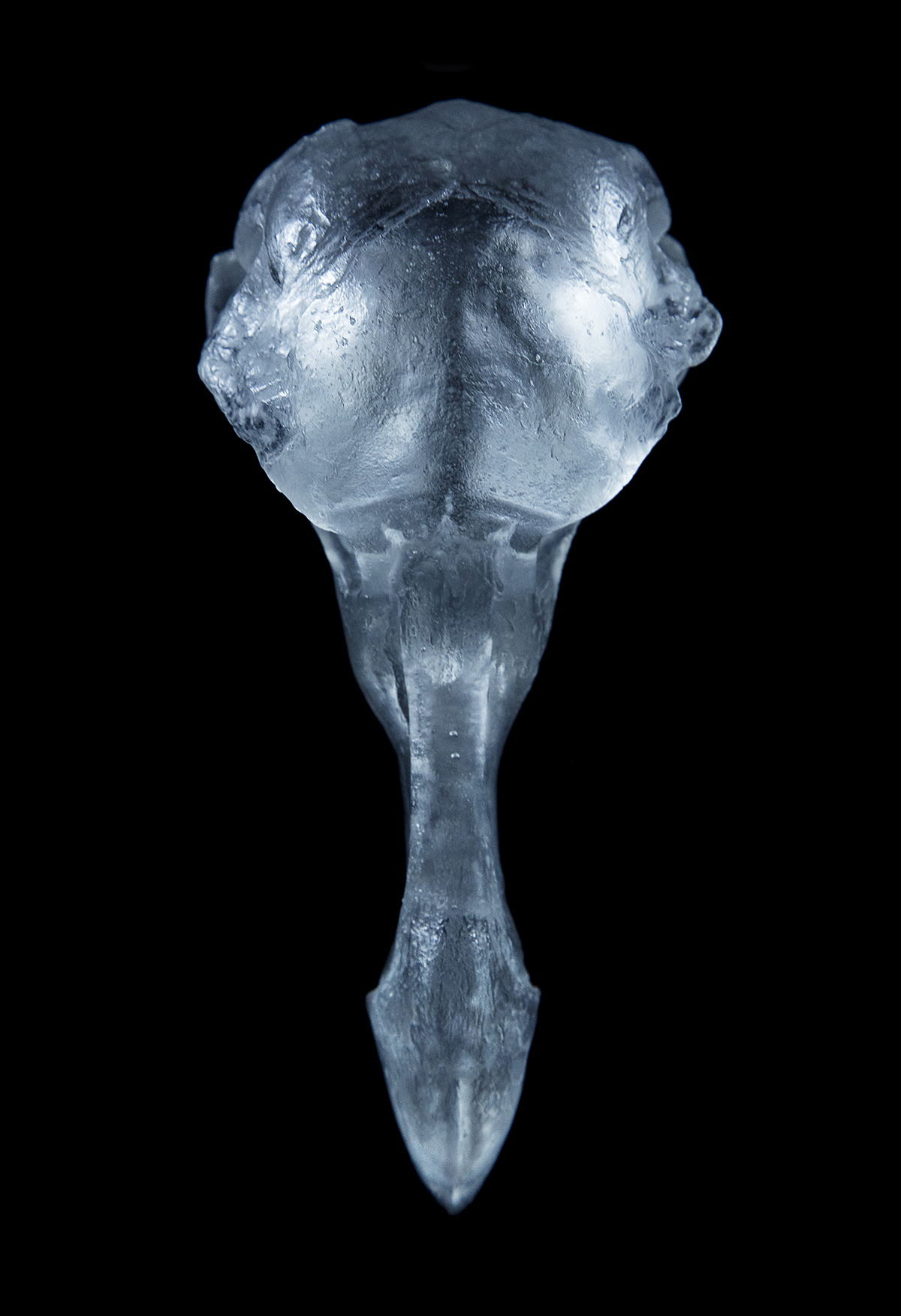 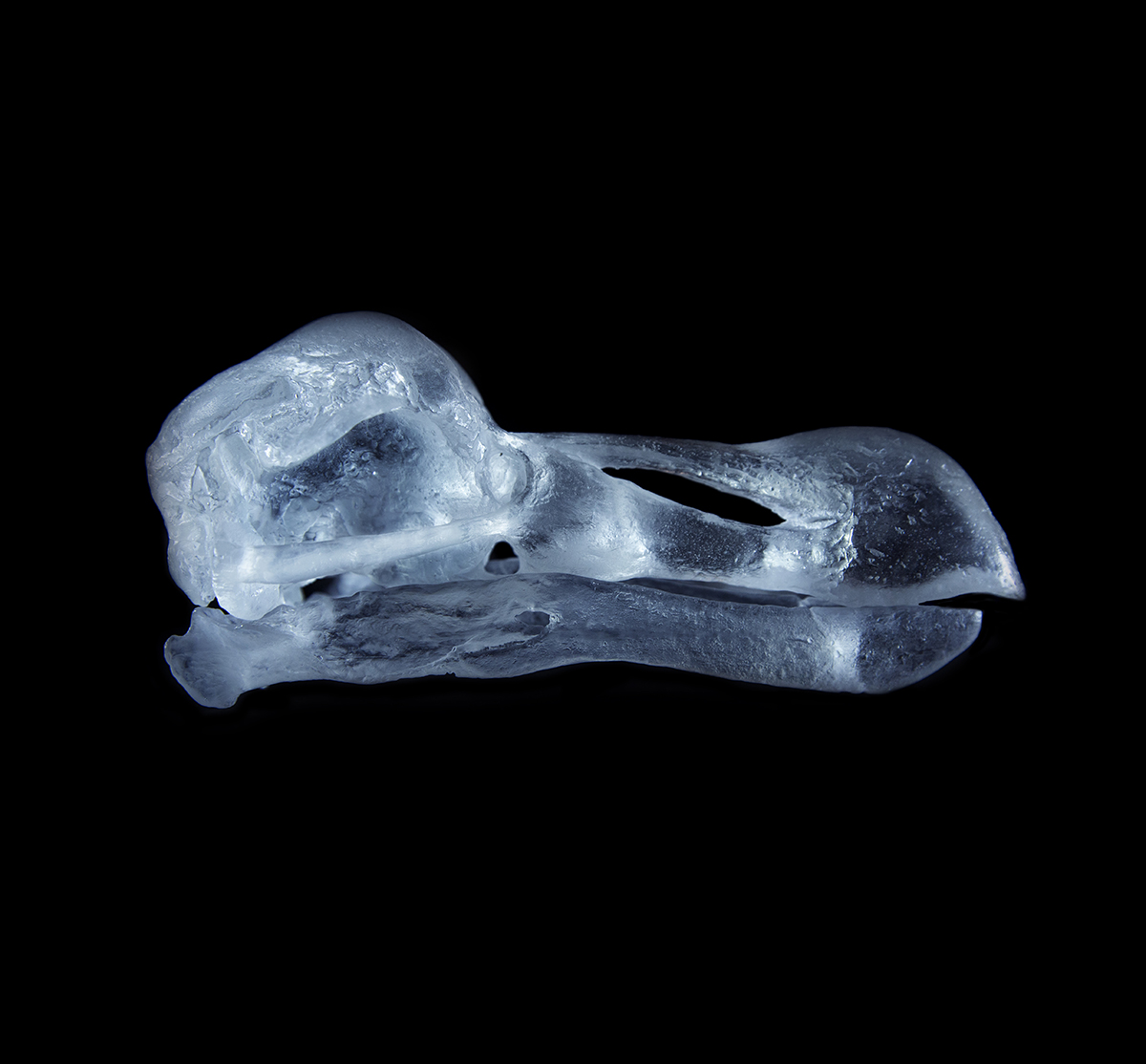 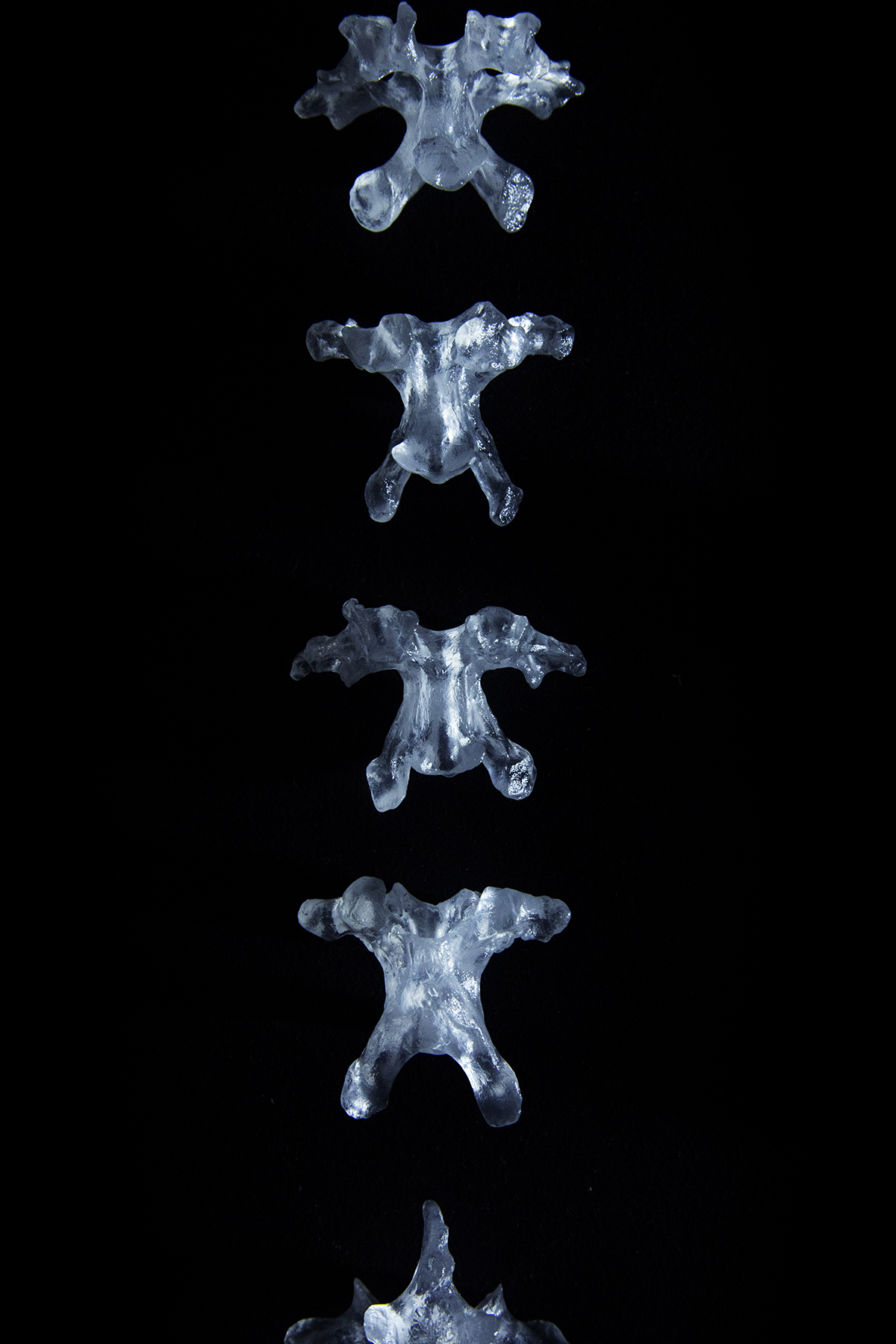 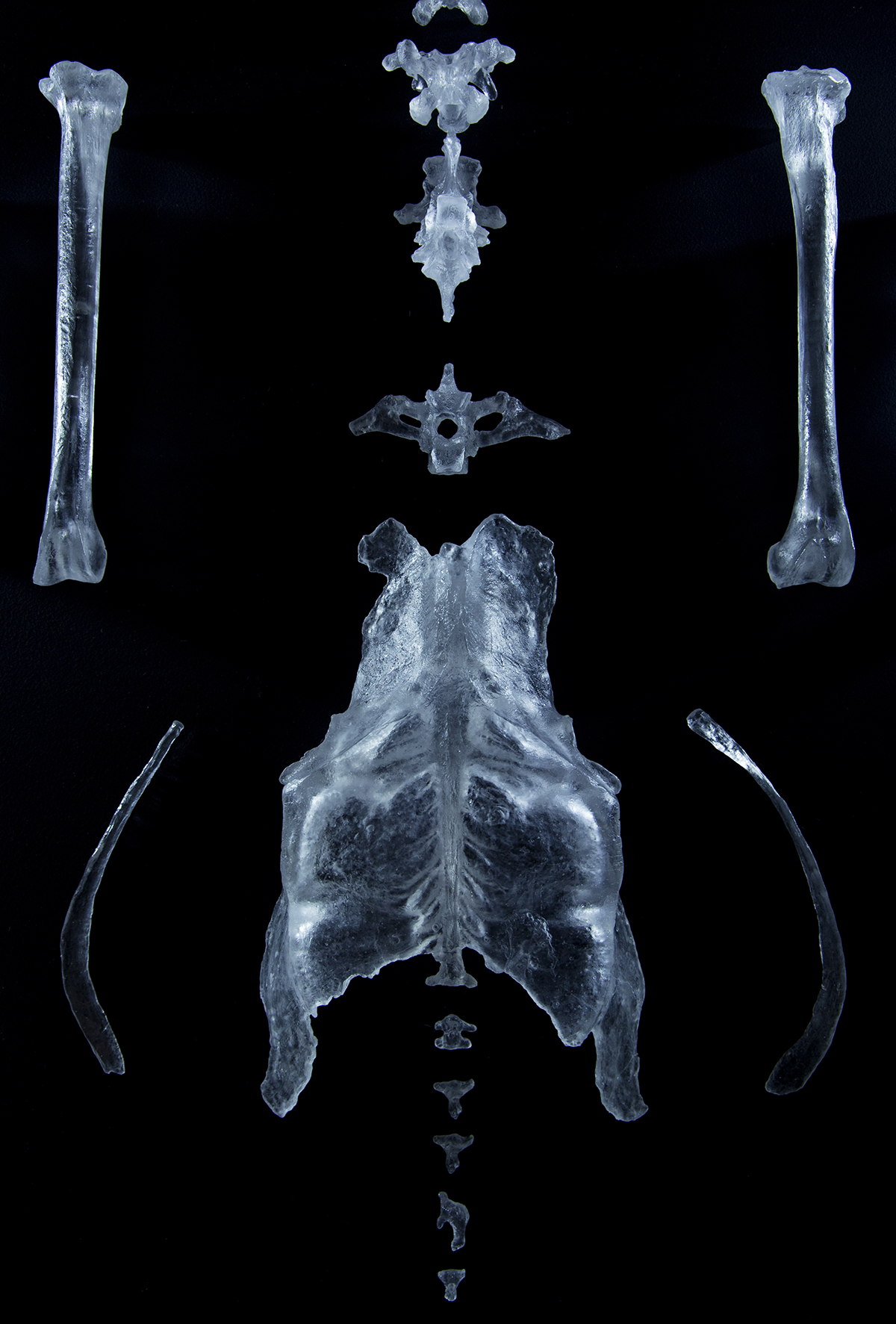 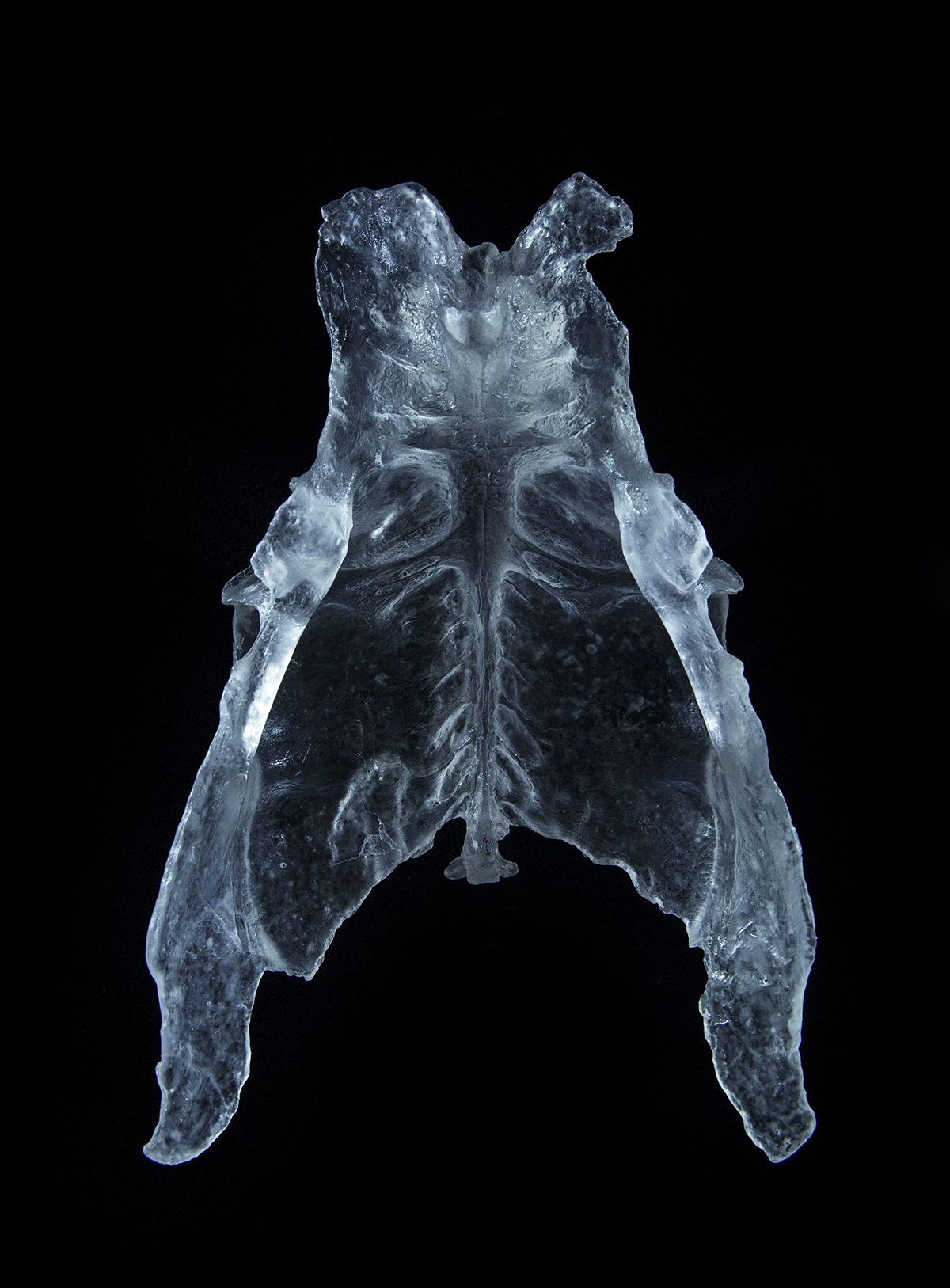 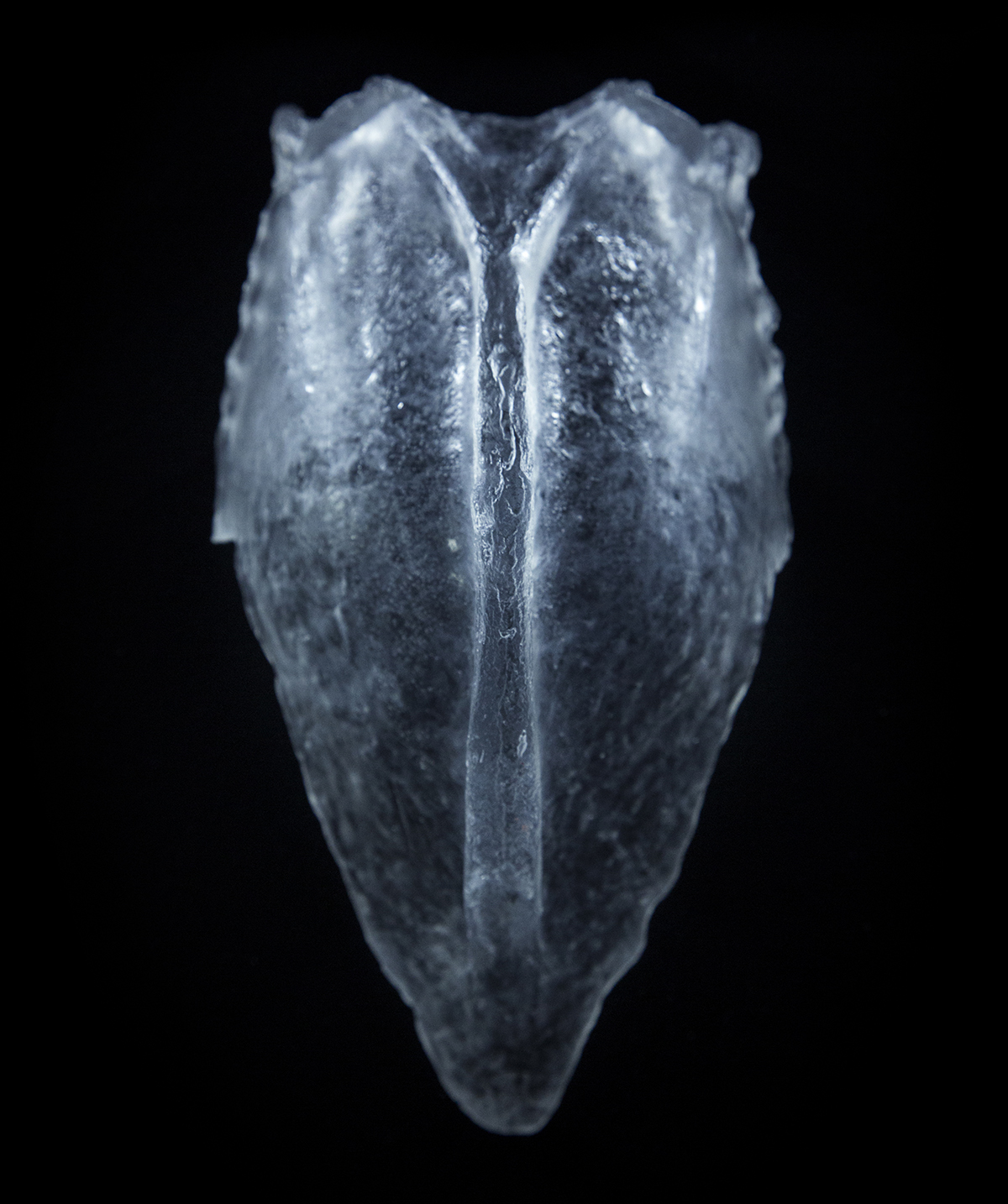 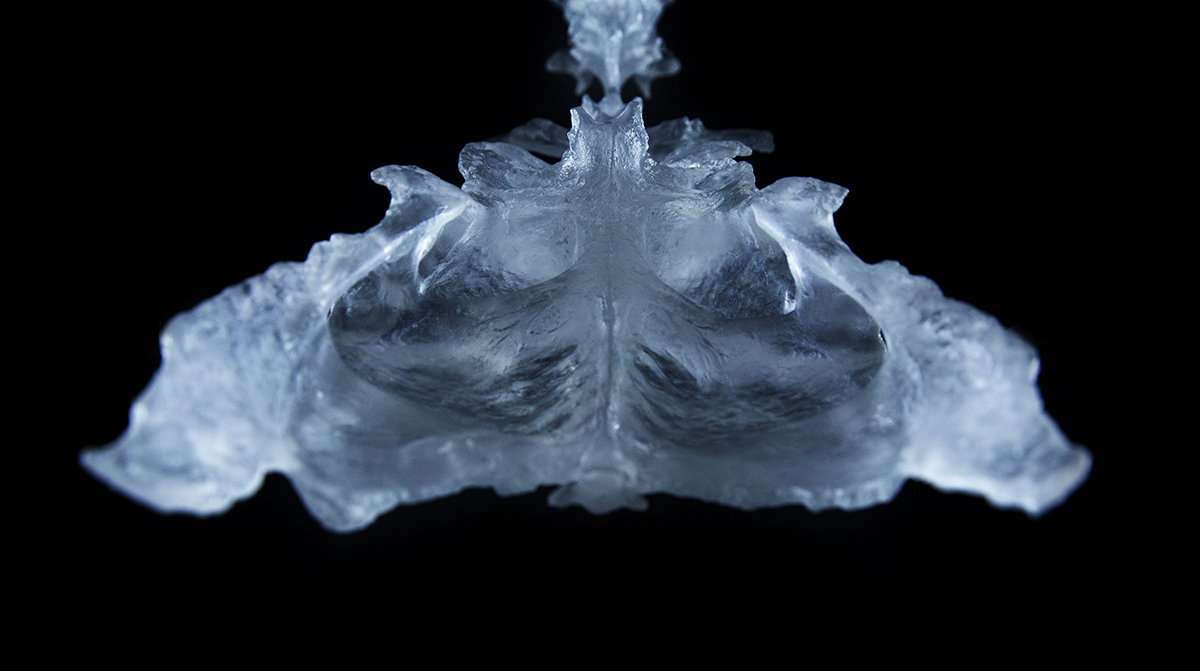 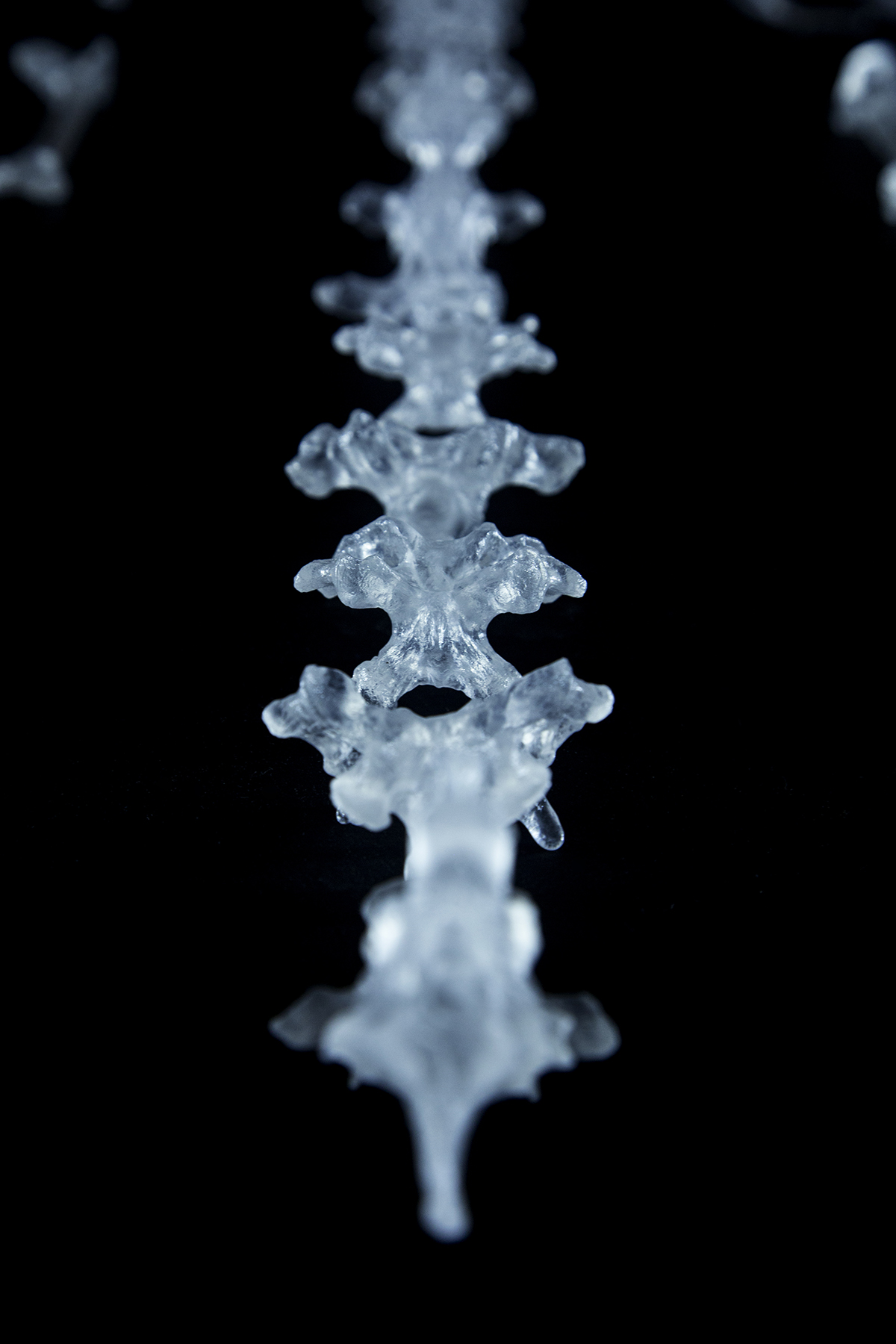 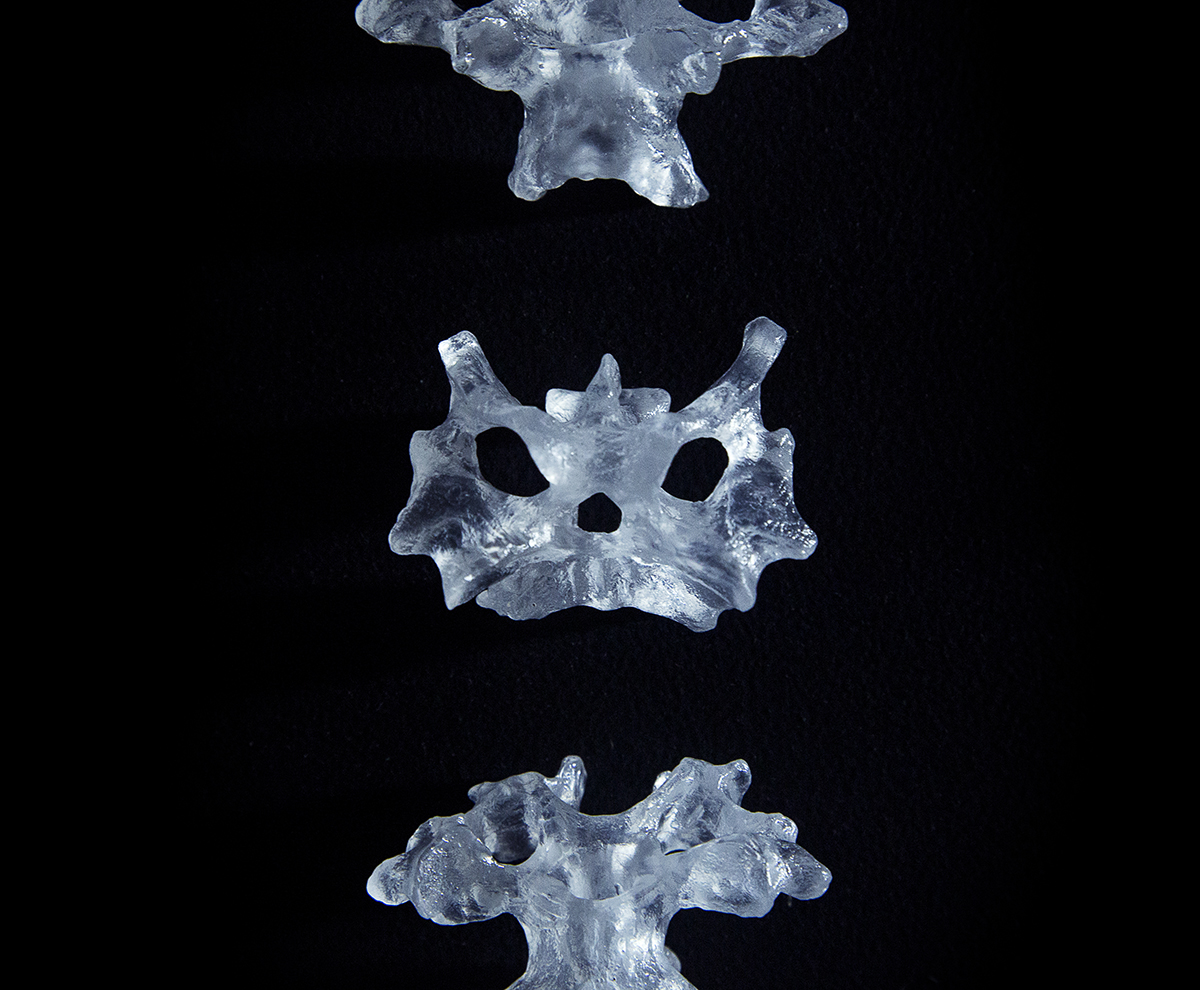 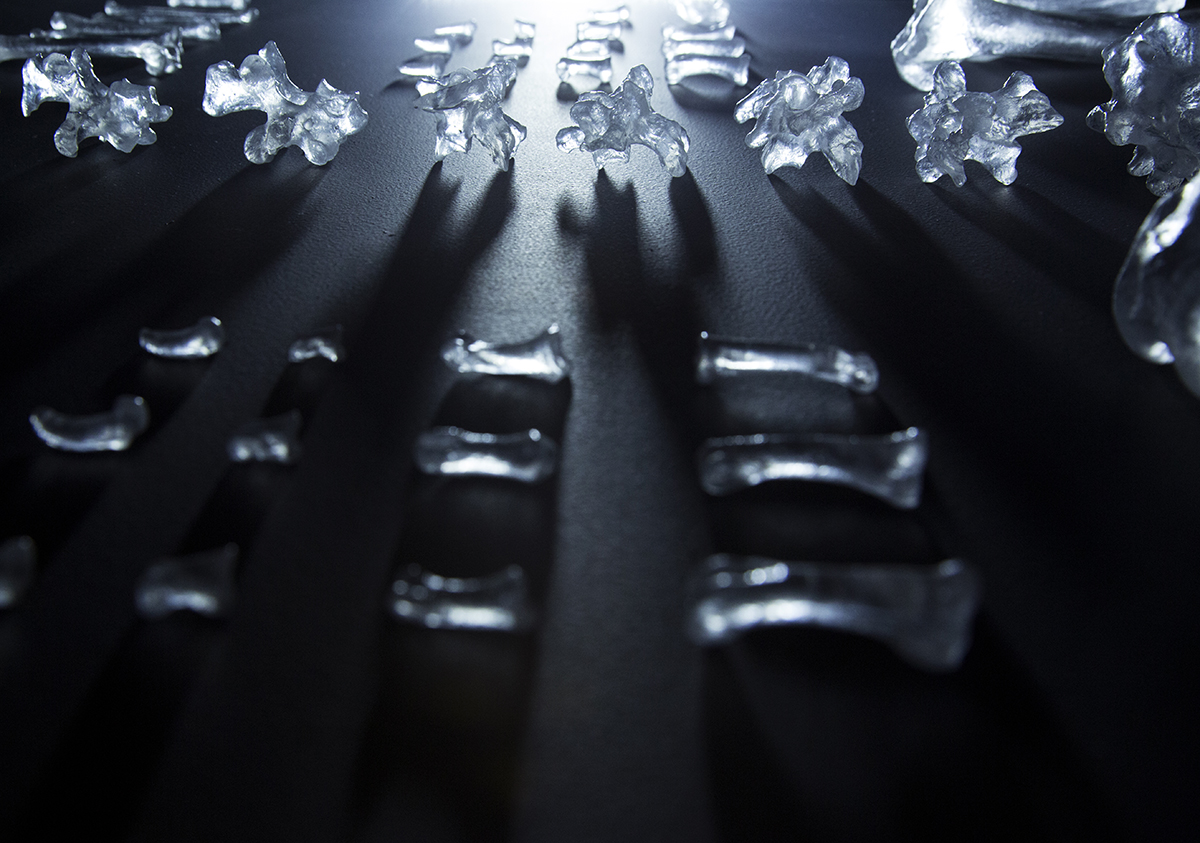