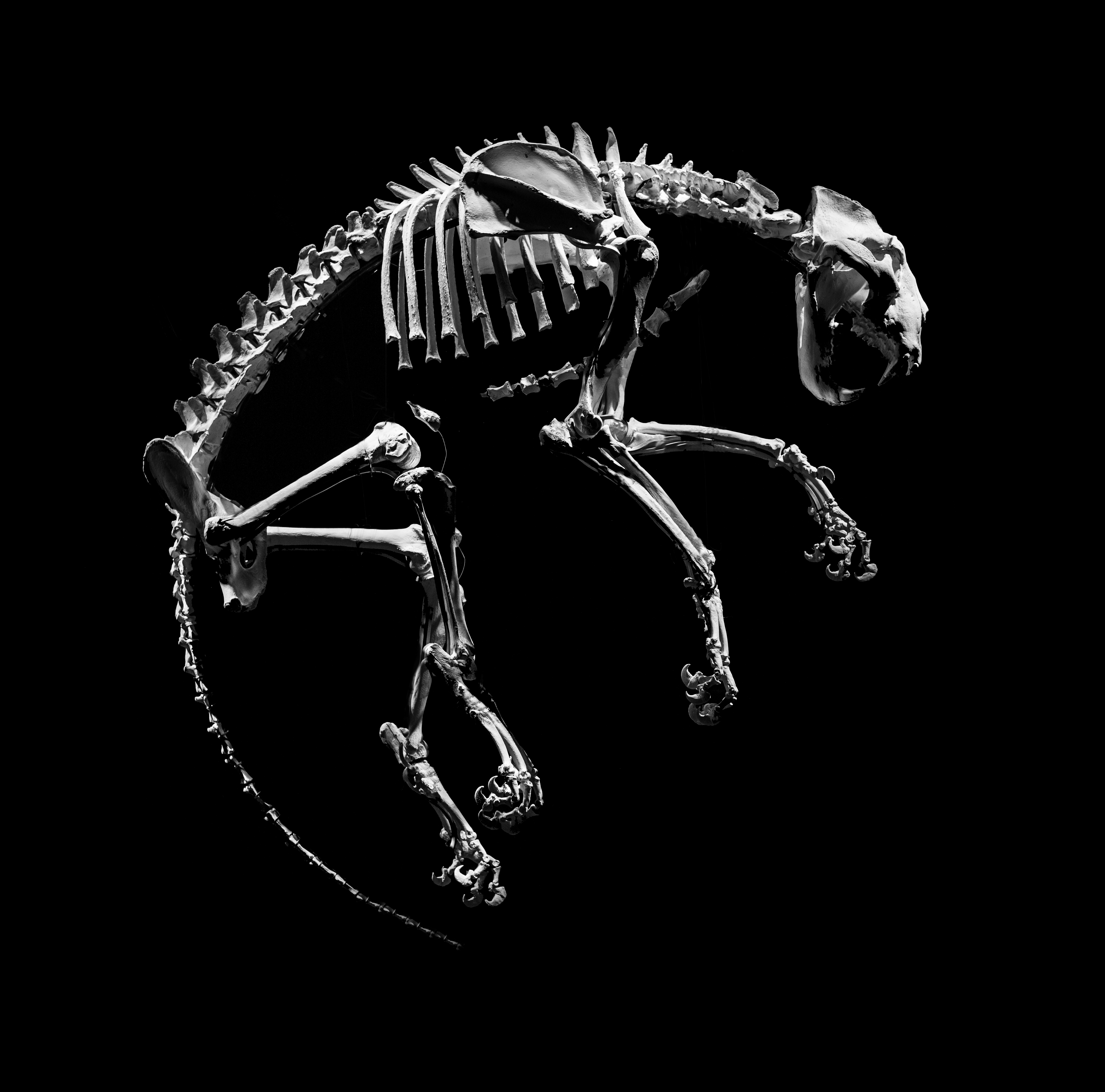 A critically endangered species that has been hunted to near-extinction, there are only several hundred Asiatic lions left in the wild. While once they ranged from Turkey, across Asia, to eastern India, today the remaining lions are only found in a small forested region of India; an area that is smaller than Greater London.

Vulnerable to disease, disaster and potential poaching, they also have to live alongside a growing human population that also needs the land for cattle and crops. 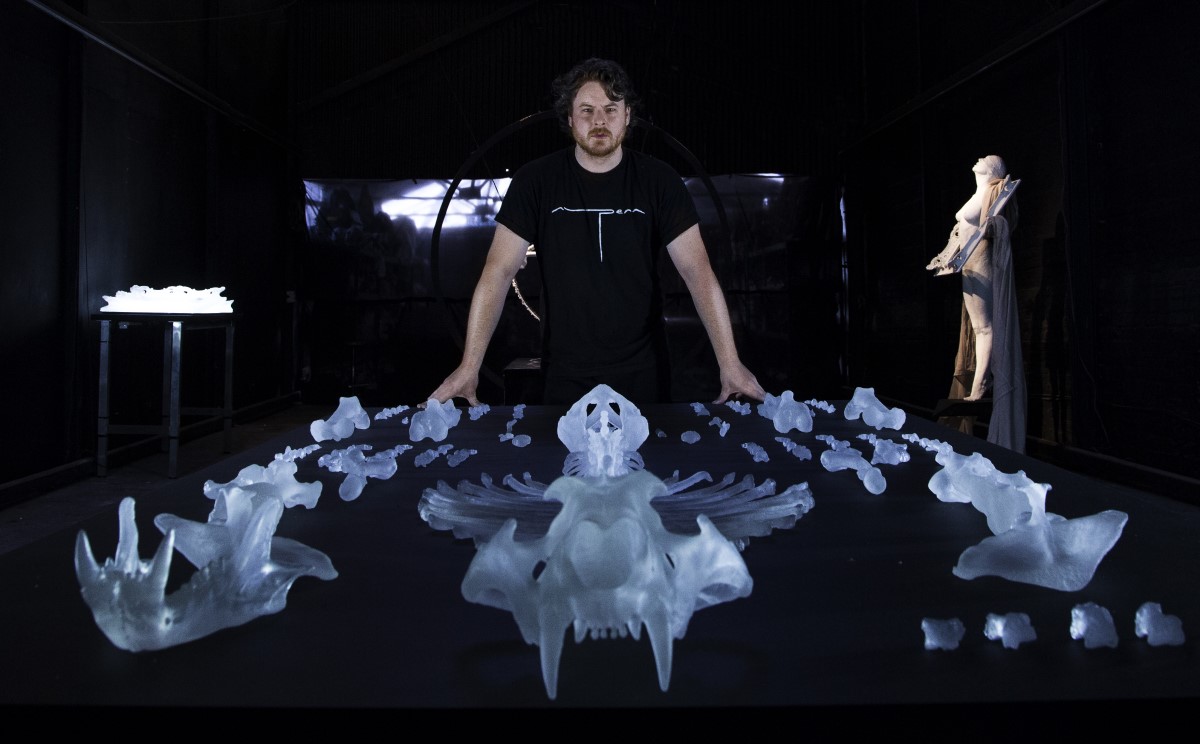 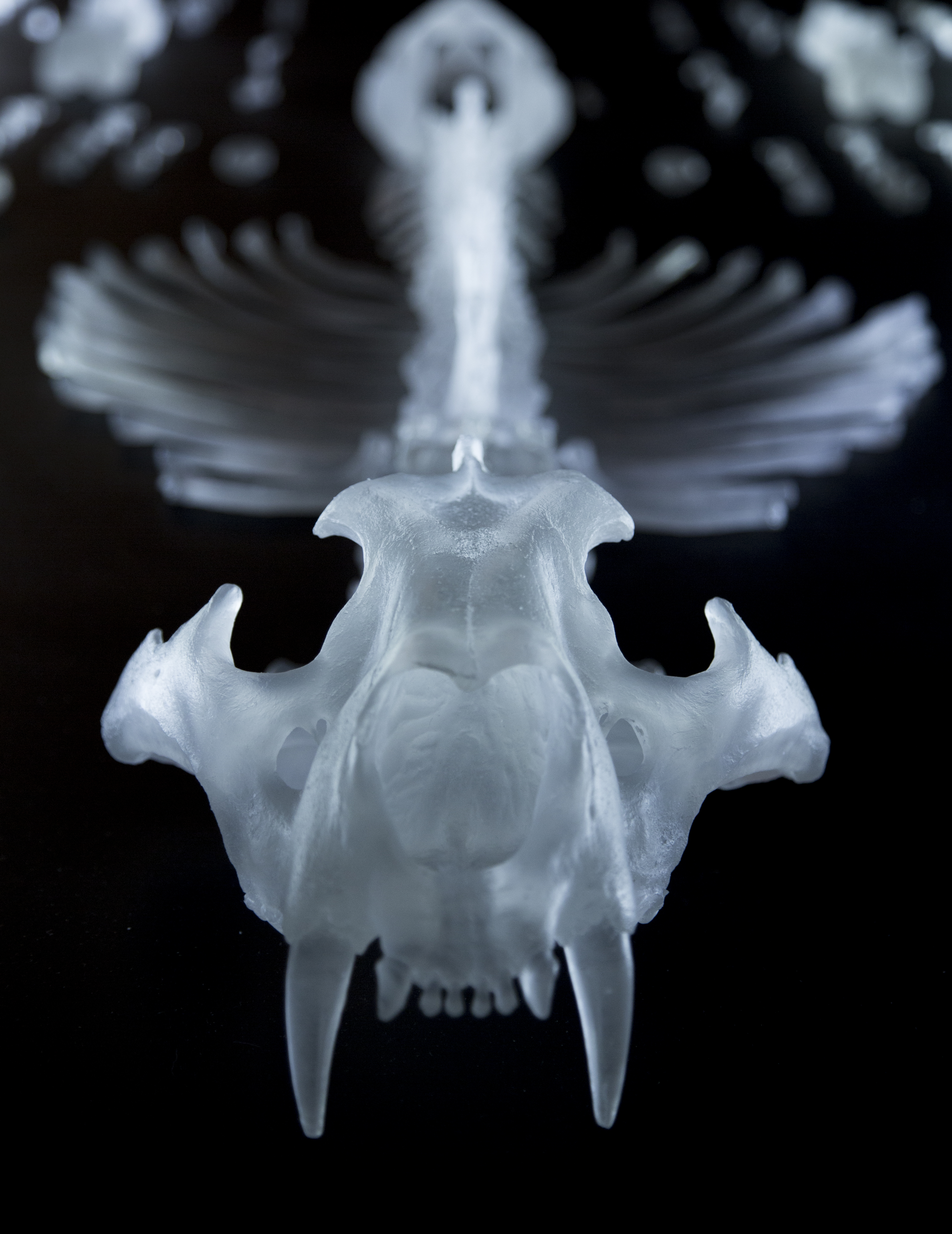 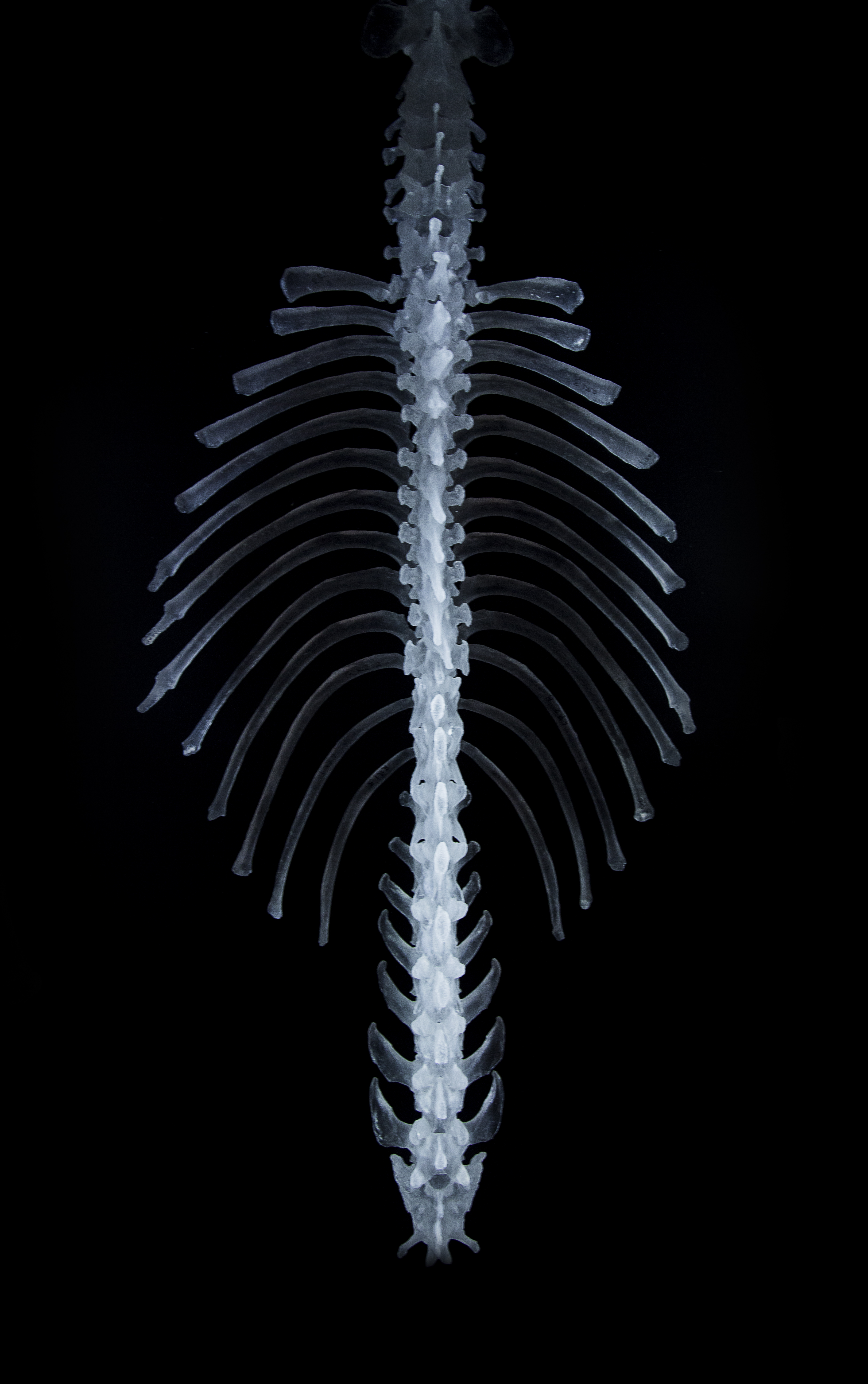 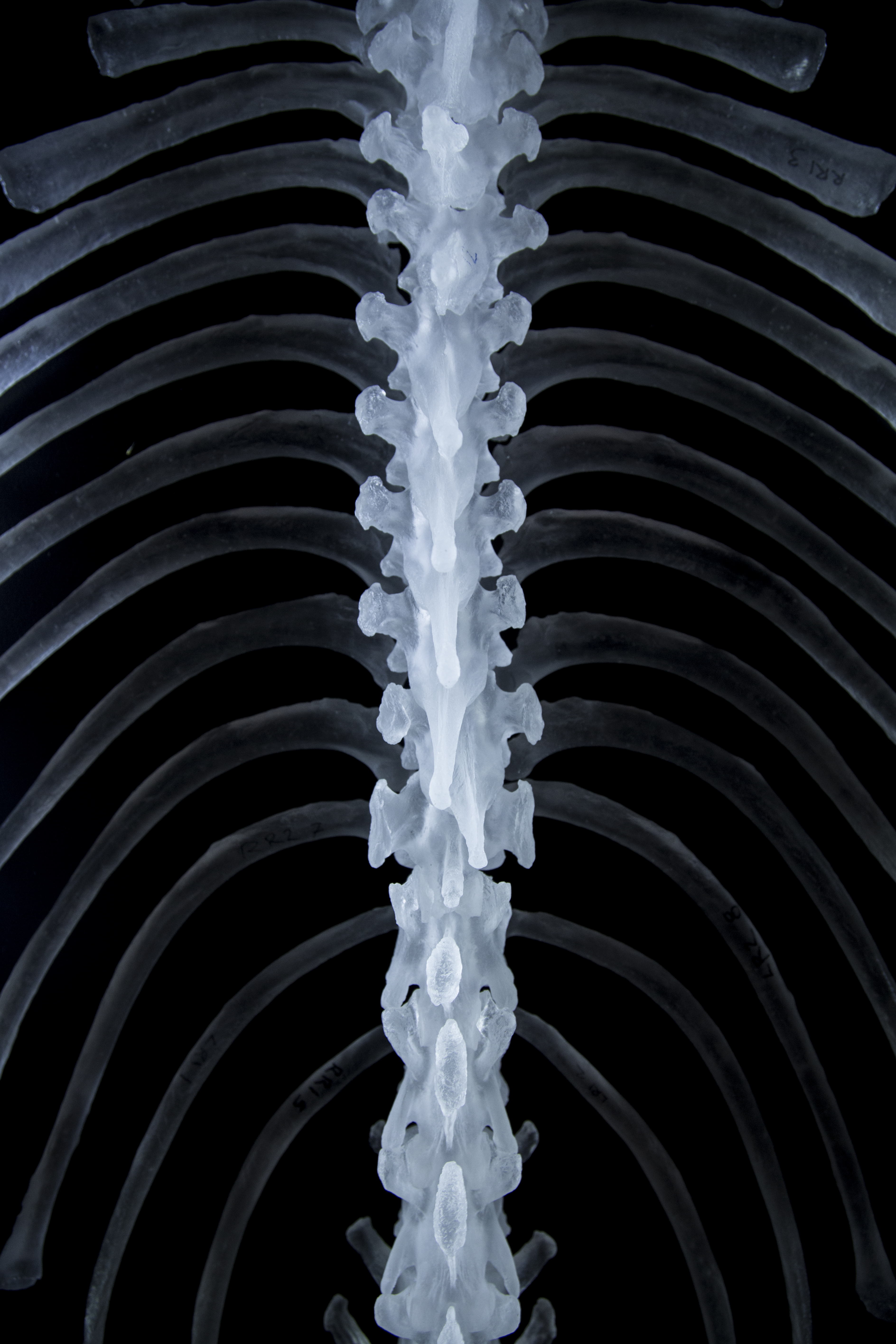 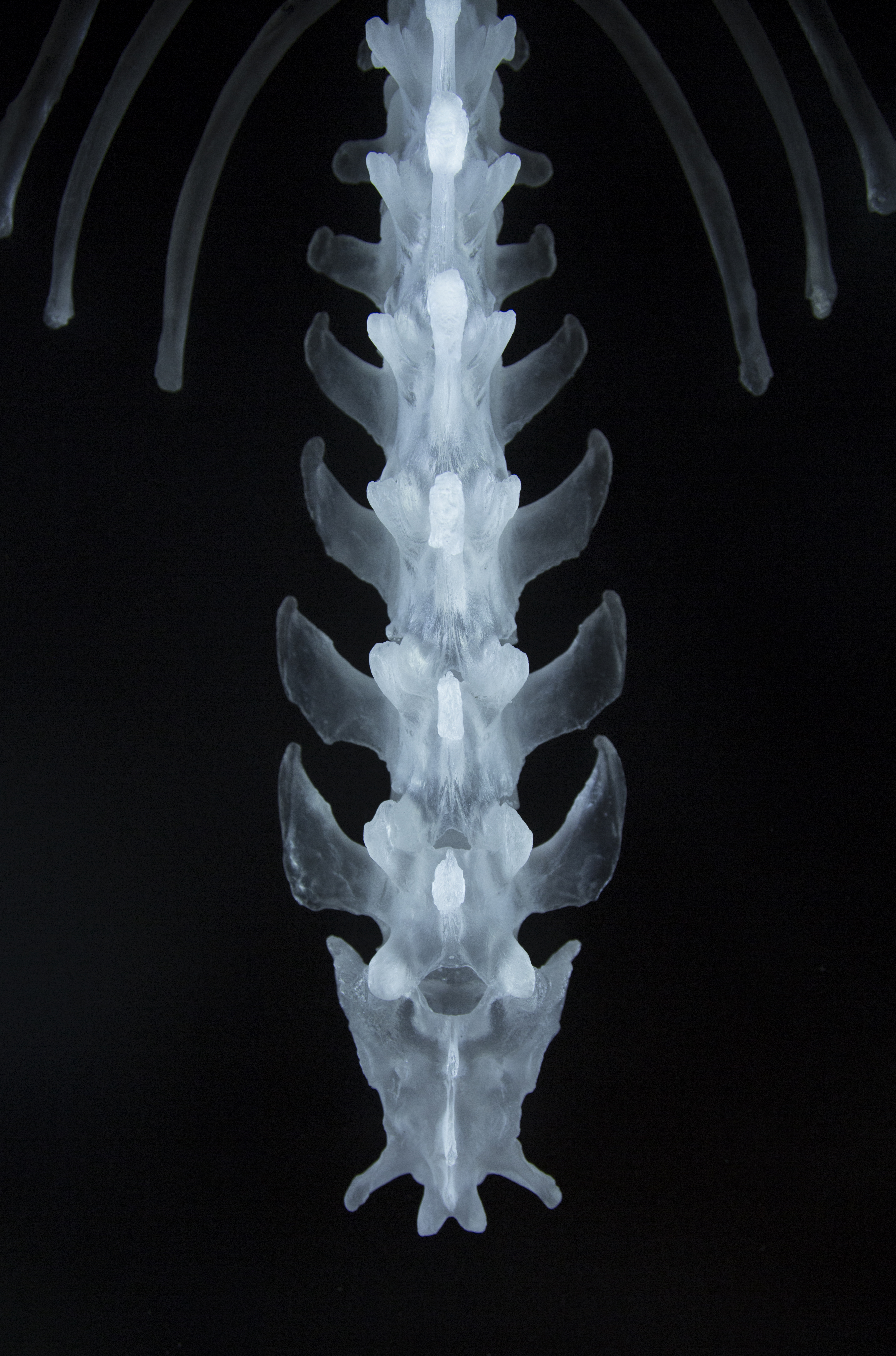 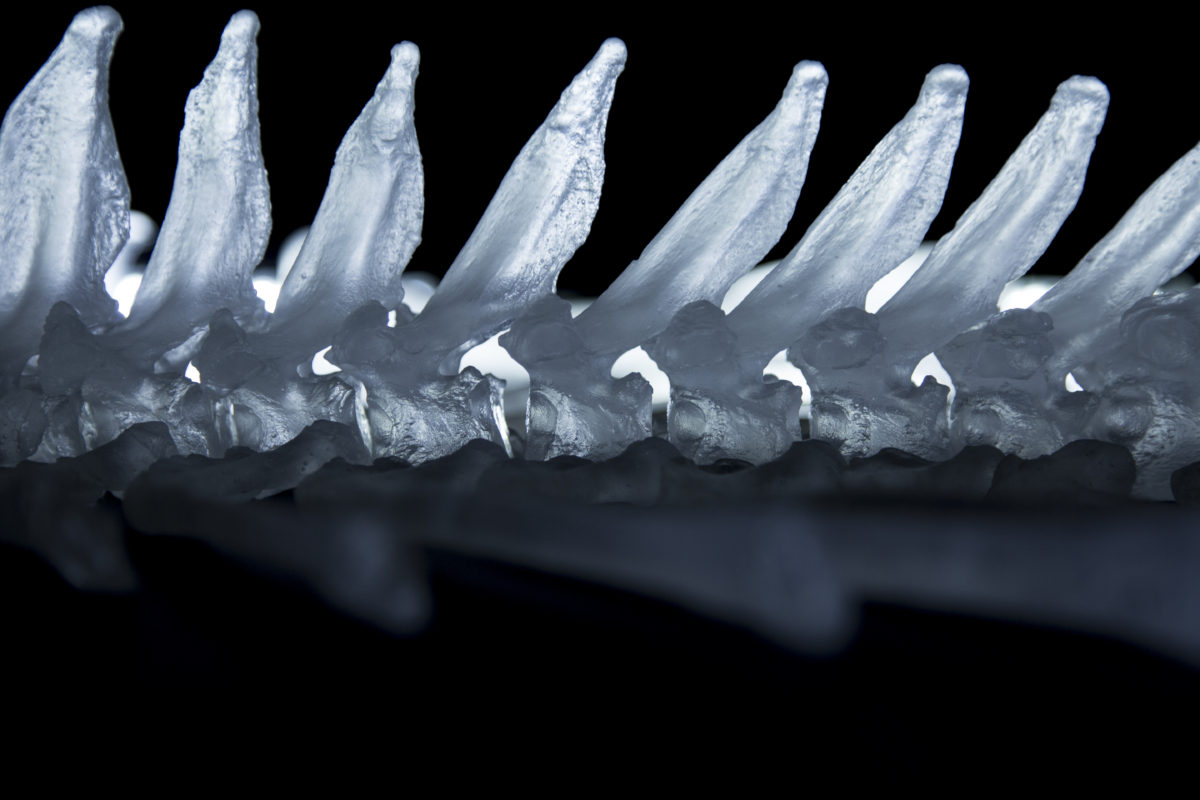 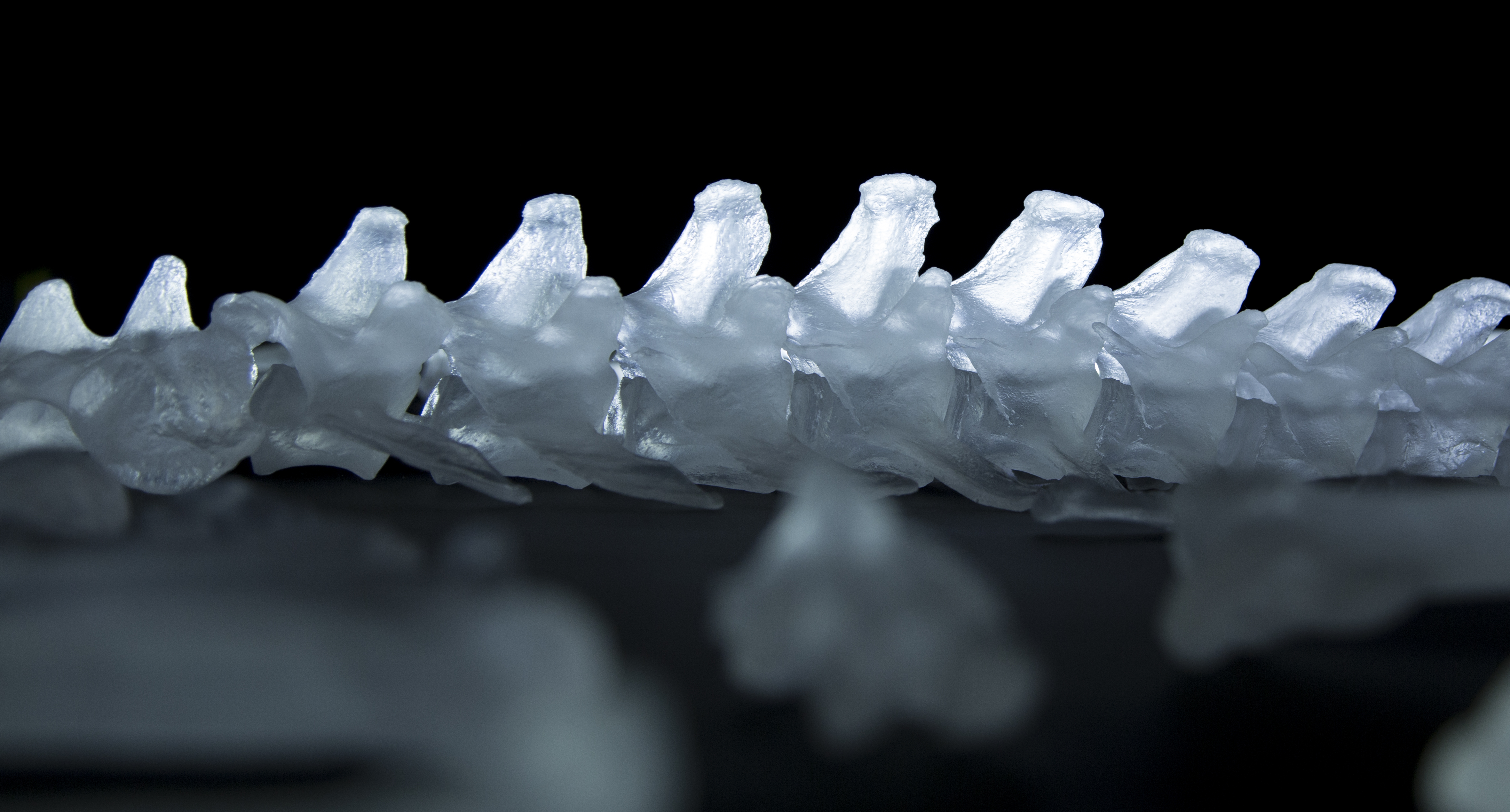 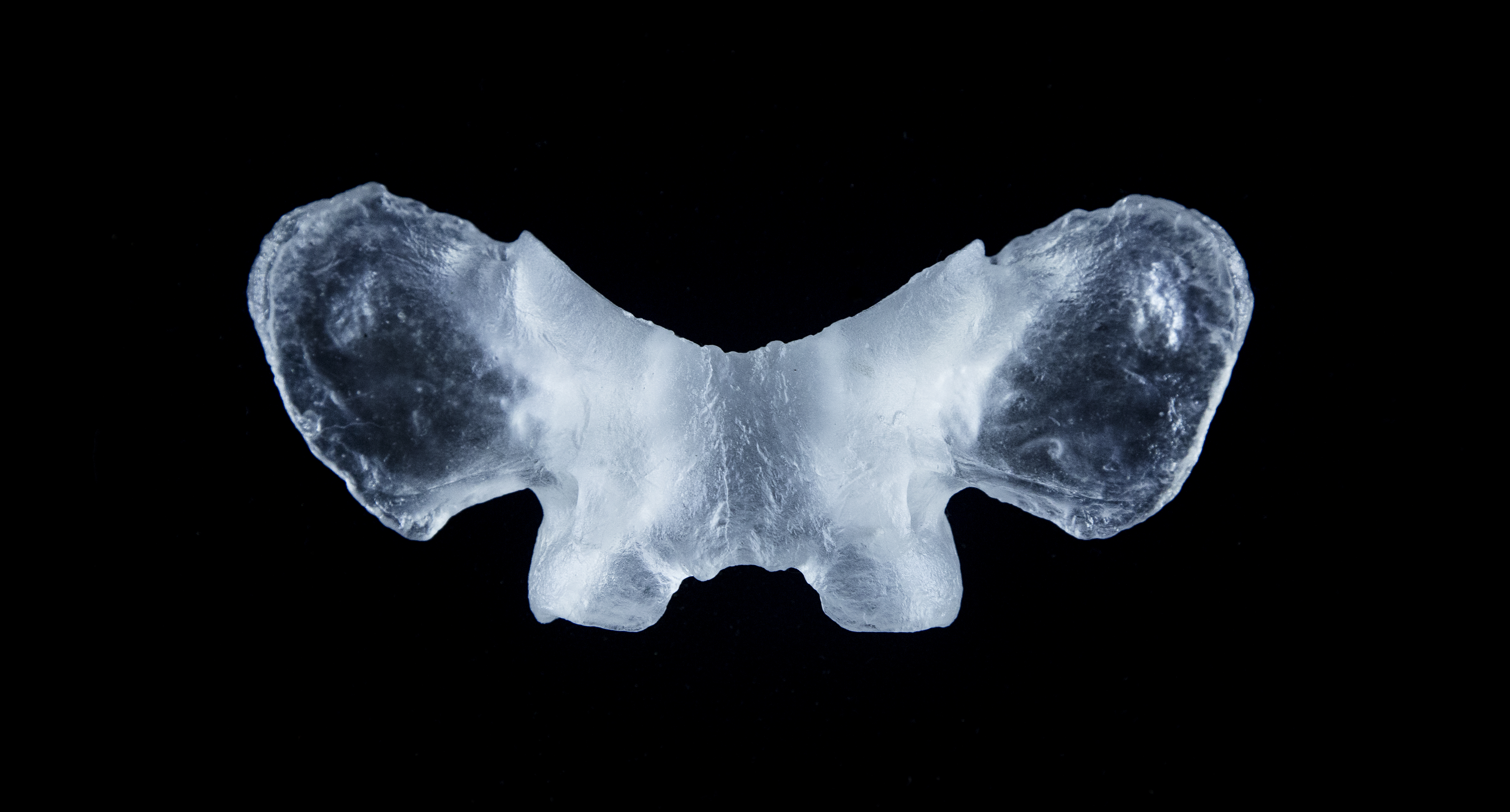 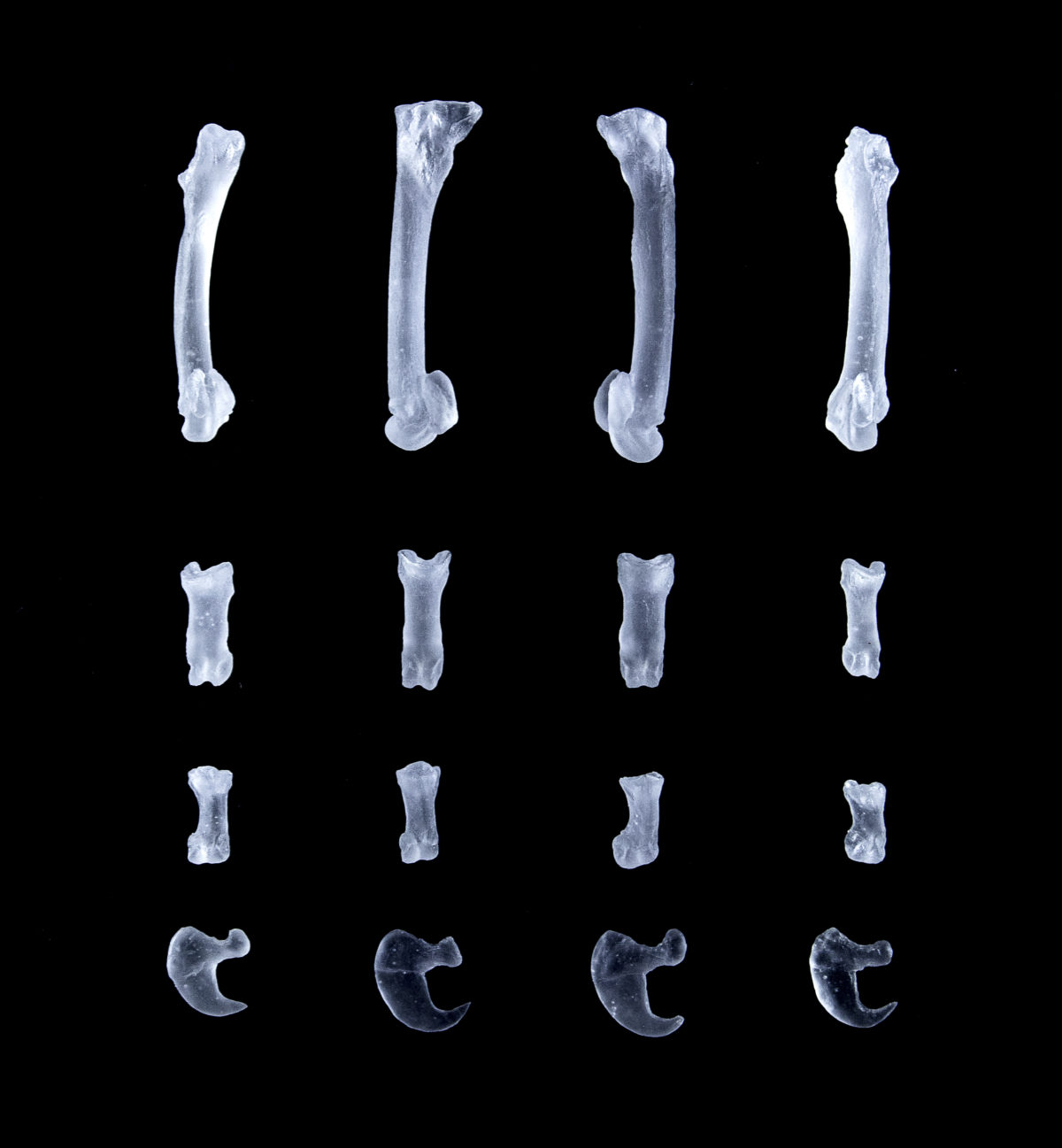 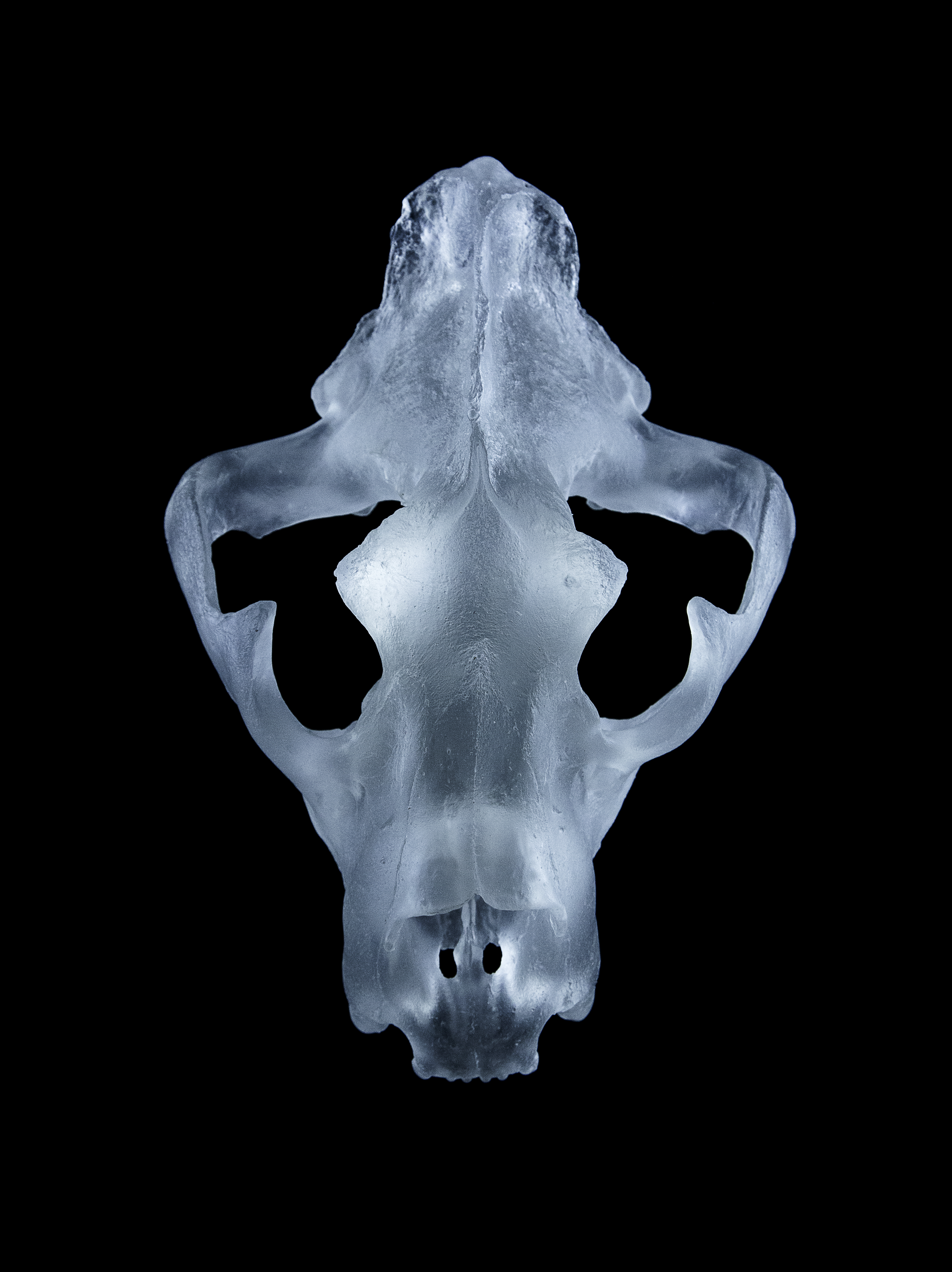 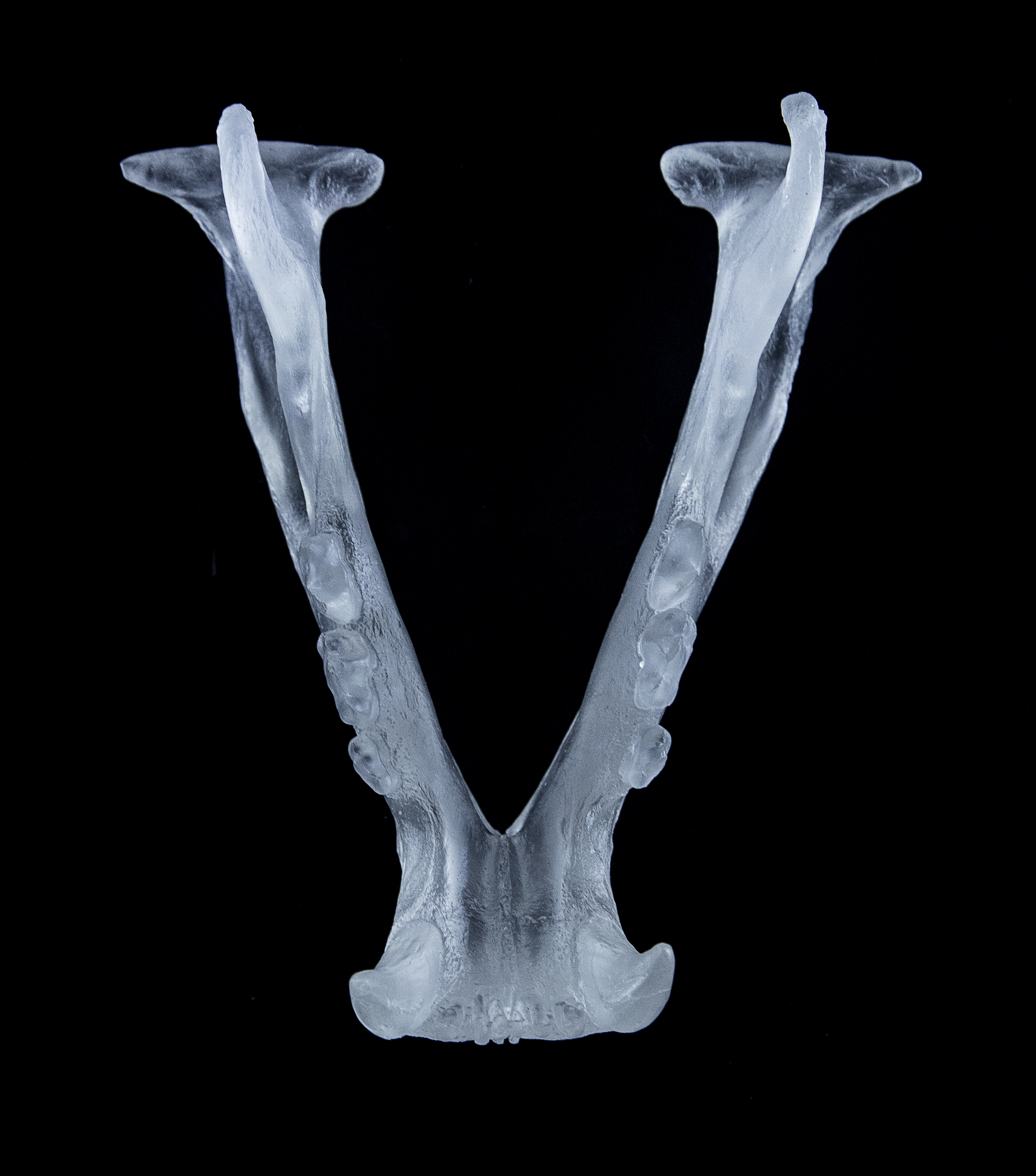 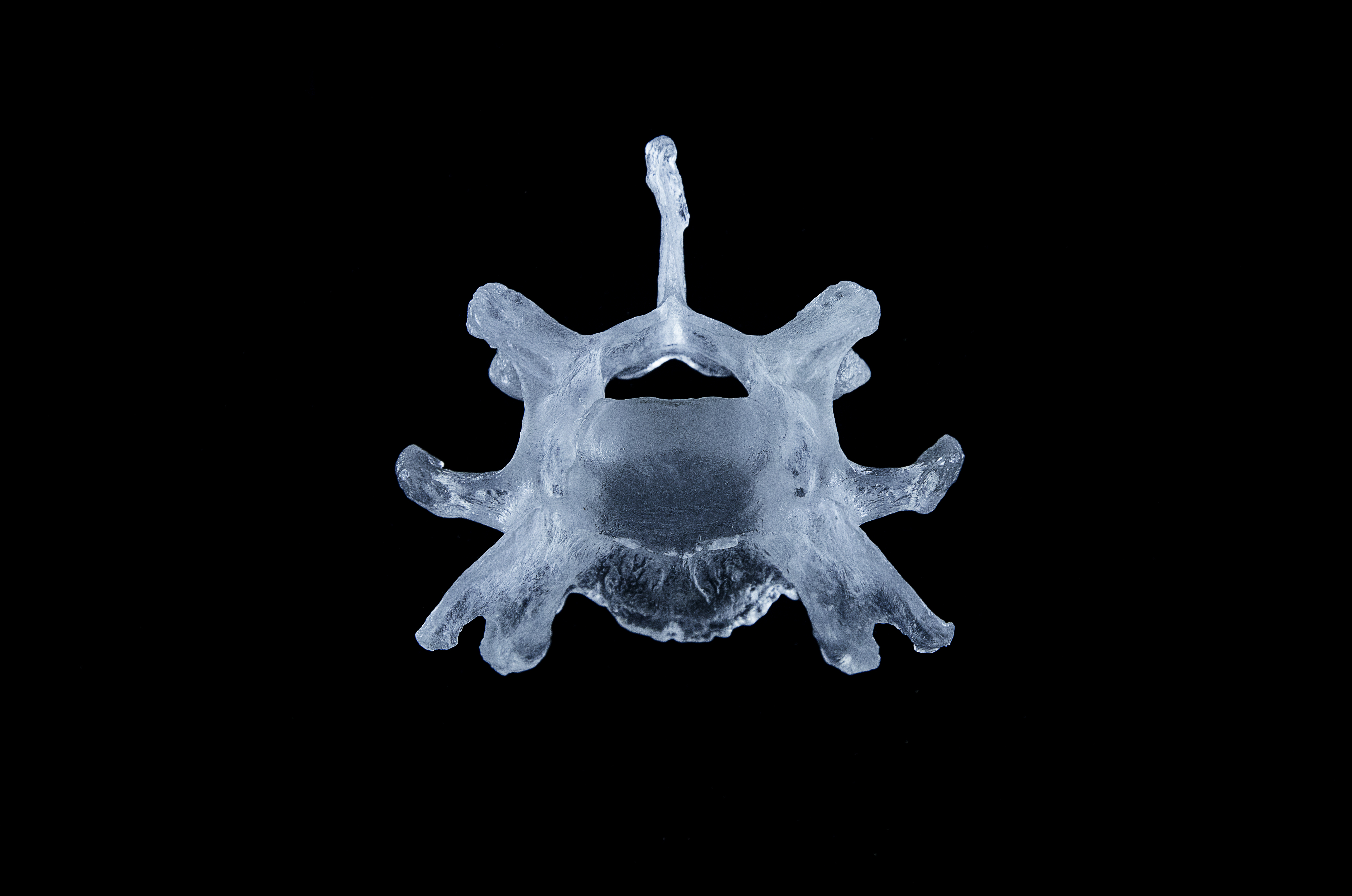 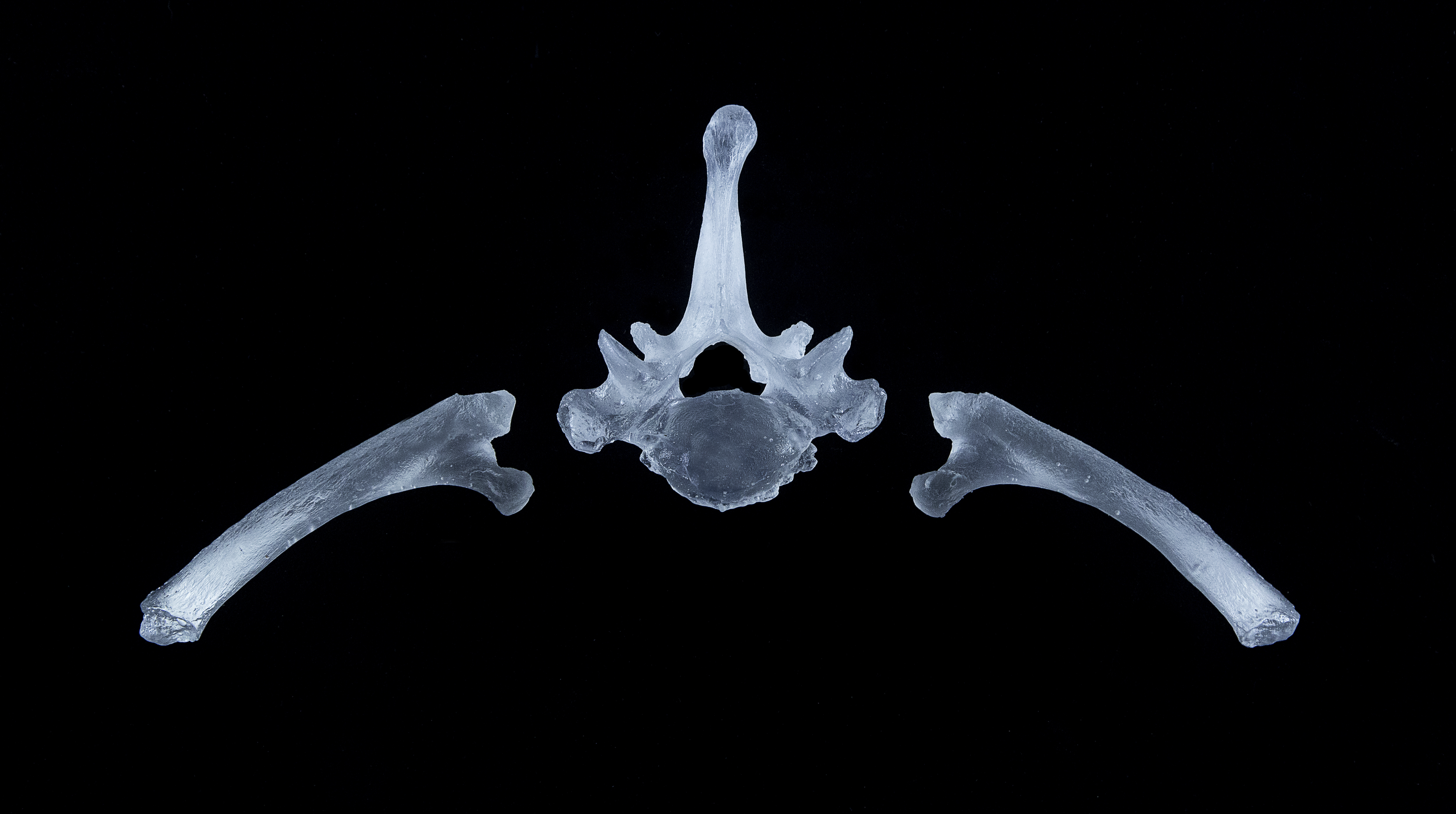